Advantages of the tumescent approach include the following: 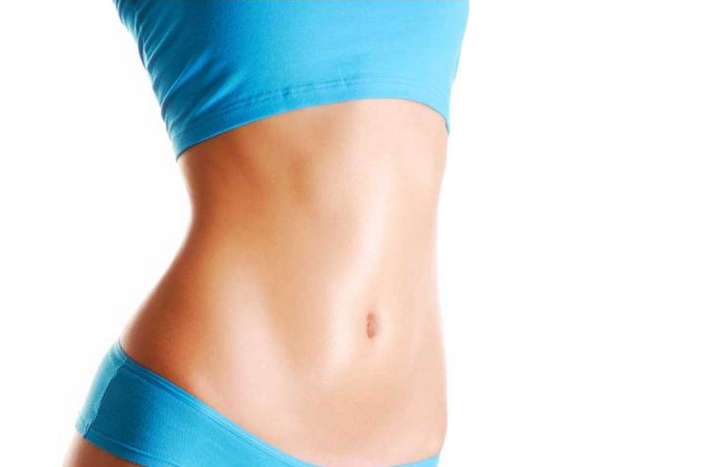 Liposuction is a procedure that removes the unwanted subcutaneous fat still existing after all efforts to lose weight have been made. Liposuction is the most commonly performed cosmetic procedure in the United States. It is also referred to as liposculpture, lipoplasty, or suction-assisted lipectomy. The ideal candidate is physically fit and eats well-balanced meals, but is unable to reduce a fatty deposit that is well-localized and often seems to involve a genetic susceptibility. There are several methods of liposuction, but the tumescent method is the safest at this time.

Tumescent Liposuction is performed under local anesthesia which is composed of of saline or Lactated Ringer’s solution, lidocaine, epinephrine (to prevent bleeding) and sodium bicarbonate (optional).

*Results and recovery time may vary per patient.

About Weight and Body